Notes on "Made for Each Other" by Meg Daley Omert

Made for Each Other: The Biology of the Human-Animal Bond, by Meg Daley Olmert, 2009 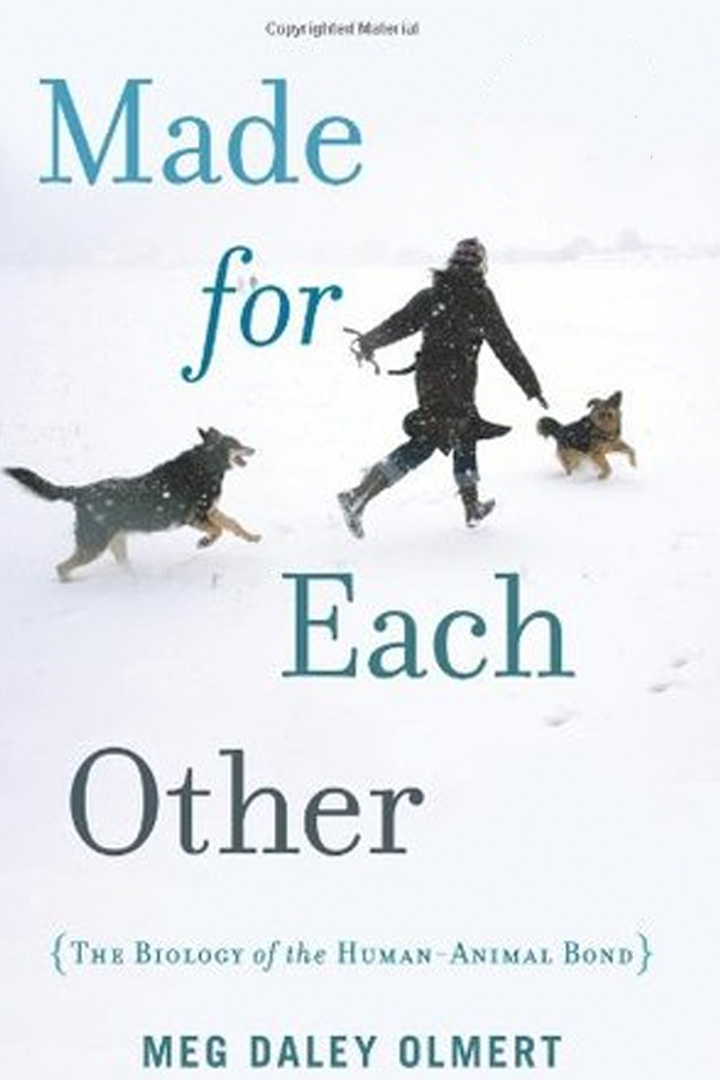 Biggest note for me: How oxytocin makes dogs and people love each other

Have you read our article on the history of service dogs? The following helps explain a lot about the special bond between dogs and people.

Some of the functioning of oxytocin in the context of humans and animals: