Pawsitiivity is the first service dog organization in the U.S. to offer the mindfulness program we call Nama-stay. This optional program is in addition to our usual psychiatric service dog programs.

"Nama-stay" is a play on words, based on the word "Namaste" and asking the dog to Stay.

While in crowds, the handler can calm themselves in public with their service dog.

We teach the handler this ten-point scale to help you understand this idea in reference to their dog (see chart at bottom of page):

A 2002 study of the effects of a person getting a service dog[1] found that:

Studies show that a service dog can:

Psychiatric service dogs can help with severe depression, anxiety, phobias, and panic attacks, whether or not these conditions are associated with Obsessive Compulsive Disorder, Tourette's Syndrome, Dementia, Schizophrenia, or other conditions. Note - for Post Traumatic Stress Disorder (PTSD), we have a separate page on PTSD service dogs.
A psychiatric service dog from Pawsitivity can help:
In addition to aiding with clinical symptoms, these service dogs can help with more general symptoms. The dogs can: 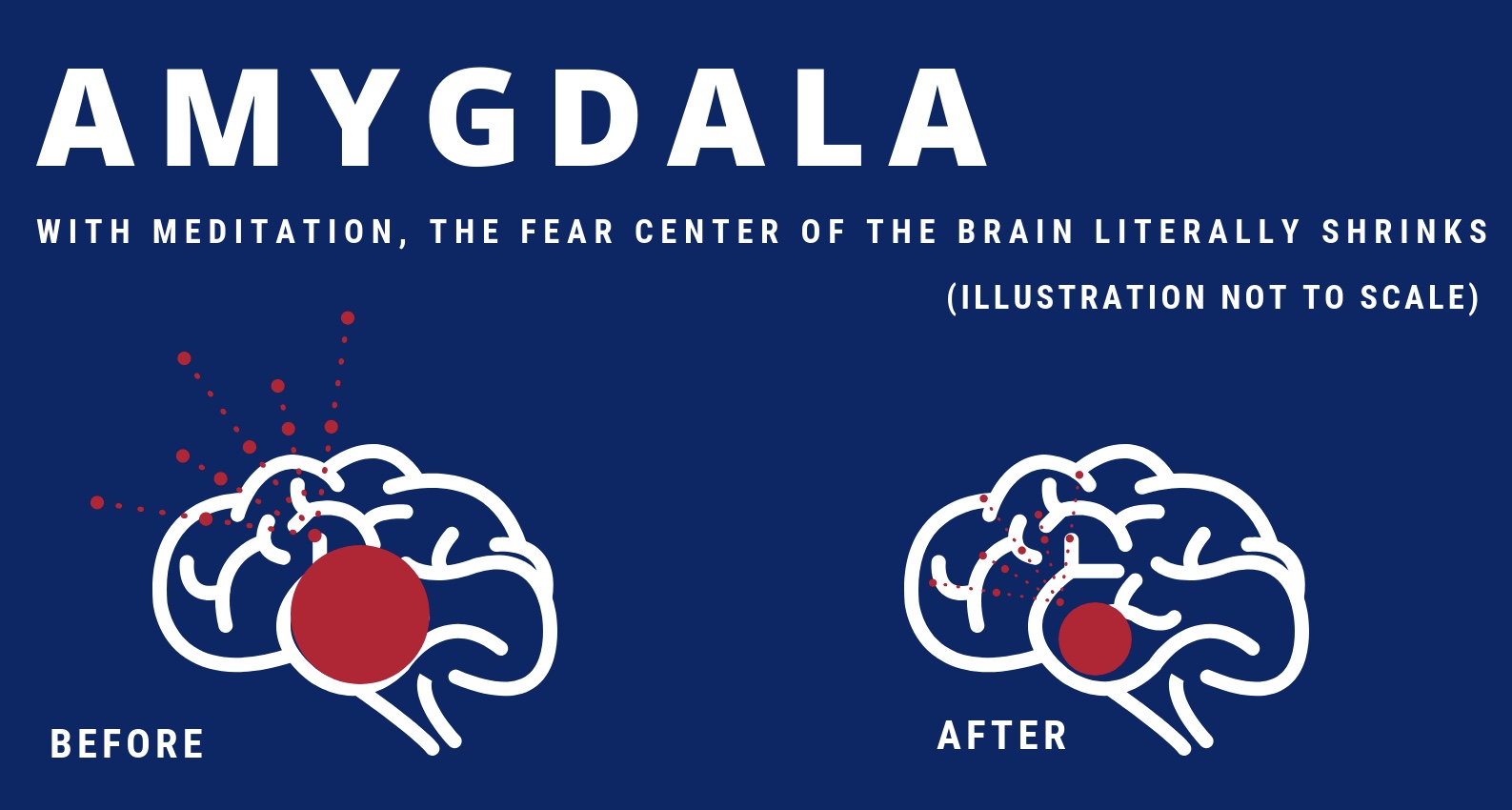 More info about what a psychiatric service dog does can be found on our page about PTSD.